The prices are VAT included plus extra charges for shipping

Ready for shipment, delivery in 2-4 days

And finally, the acrylic foam we use is completely free of solvents. That has two consequences. On the one hand, we prevent any solvents from penetrating the ceiling surface and possibly dissolving the paint or plaster, which could result in a reduction in the adhesive performance.
Second, and more importantly, the adhesive is completely harmless to health.

Write an evaluation
Evaluations will be activated after verification. 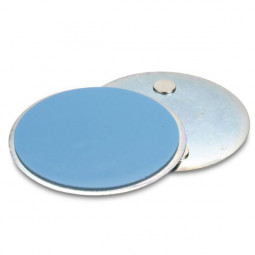 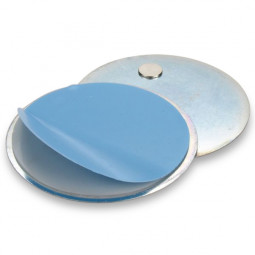 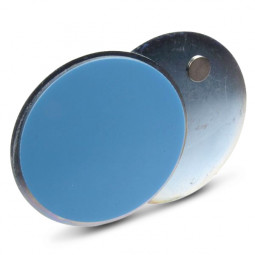 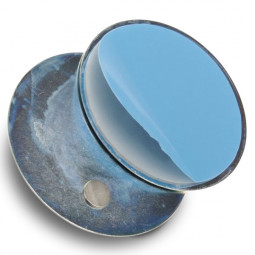 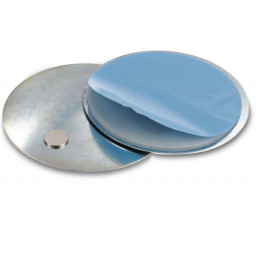 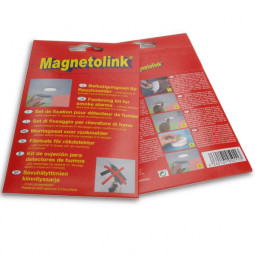 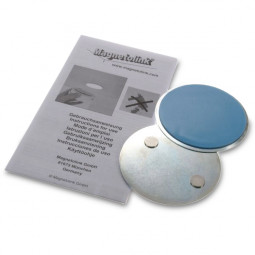